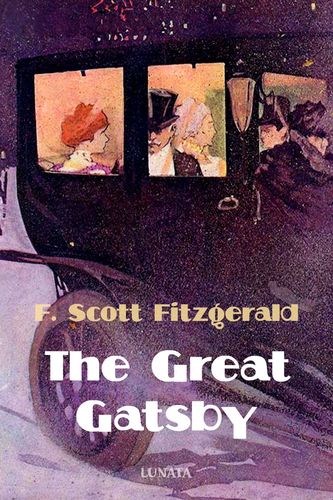 Mehr erfahren
Beschreibung
Nick Carraway journeys east to New York City and rents a bungalow in the Long Island village of West Egg, next to a luxurious estate inhabited by Jay Gatsby, an enigmatic multi-millionaire who hosts dazzling soirées yet does not partake in them. He reveals that Gatsby and his distant relative Daisy Buchanan met when Gatsby was an officer in the American Expeditionary Forces. They fell in love, but when Gatsby was deployed overseas, Daisy reluctantly married Tom Buchanan. Gatsby hopes that his newfound wealth and dazzling parties will make Daisy reconsider. Unsuccessful upon publication, The Great Gatsby is now considered a classic of American fiction.
Autor/in

Francis Scott Key Fitzgerald (September 24, 1896 - December 21, 1940) was an American novelist, essayist, screenwriter, and short-story writer. He was best known for his novels depicting the flamboyance and excess of the Jazz Age-a term which he popularized.