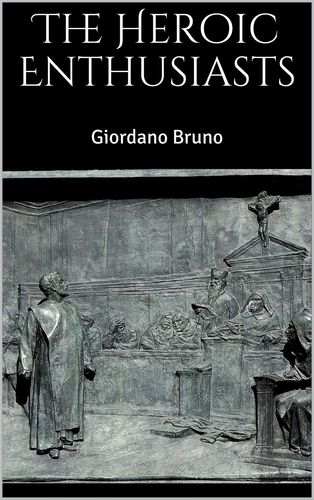 Mehr erfahren
Beschreibung
NOLA, a city founded by the Chalcidian Greeks, at a short distance from Naples and from Vesuvius, was the birth-place of Giordano Bruno. It is described by David Levi as a city which from ancient times had always been consecrated to science and letters. From the time of the Romans to that of the Barbarians and of the Middle Ages, Nola was conspicuous for culture and refinement, and its inhabitants were in all times remarkable for their courteous manners, for valour, and for keenness of perception. They were, moreover, distinguished by their love for and study of philosophy; so that this city was ever a favourite dwelling-place for the choice spirits of the Renaissance. It may also be asserted that Nola was the only city of Magna Græcia which, in spite of the persecutions of Pagan emperors and Christian princes and clergy, always preserved the philosophical traditions of the Pythagoreans, and never was the sacred fire on the altar of Vesta suffered to become entirely extinct.
Autor/in