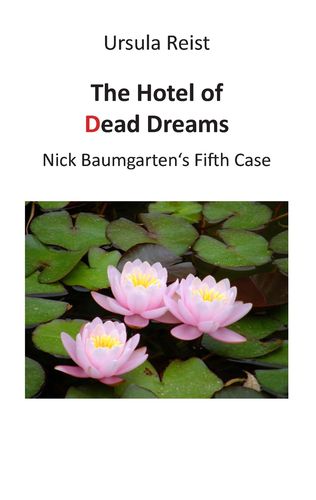 The Hotel of Dead Dreams

Mehr erfahren
Beschreibung
A nameless male corpse, the victim of foul play, is discovered in a residential neighborhood on the outskirts of Aarau and poses an immediate conundrum for Aargau’s Cantonal Police. But even after they pin down the dead man’s identity a long ten days later, the ensuing hunt for his killer nearly drives Nick Baumgarten to despair. The team’s intensive search for clues among the deceased’s family, in his community, and in Club Landlust will not let them complete the puzzle. Ultimately, almost by chance Pino Beltrametti, Angela Kaufmann and Nick Baumgarten capture their suspect, but at what cost?
Autor/in