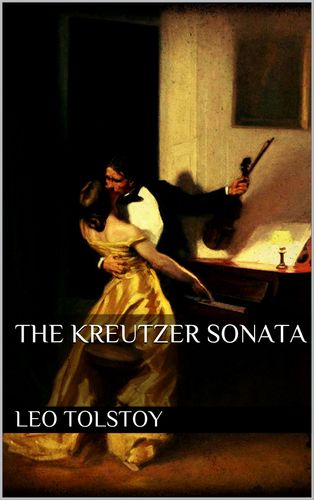 Mehr erfahren
Beschreibung
On comparing with the original Russian some English translations of Count Tolstoi's works, published both in this country and in England, I concluded that they were far from being accurate. The majority of them were retranslations from the French, and I found that the respective transitions through which they had passed tended to obliterate many of the beauties of the Russian language and of the peculiar characteristics of Russian life. A satisfactory translation can be made only by one who understands the language and SPIRIT of the Russian people. As Tolstoi's writings contain so many idioms it is not an easy task to render them into intelligible English, and the one who successfully accomplishes this must be a native of Russia, commanding the English and Russian languages with equal fluency.
The story of "Ivan the Fool" portrays Tolstoi's communistic ideas, involving the abolition of military forces, middlemen, despotism, and money. Instead of these he would establish on earth a kingdom in which each and every person would become a worker and producer. The author describes the various struggles through which three brothers passed, beset as they were by devils large and small, until they reached the ideal state of existence which he believes to be the only happy one attainable in this world.
On reading this little story one is surprised that the Russian censor passed it, as it is devoted to a narration of ideas quite at variance with the present policy of the government of that country.
Autor/in