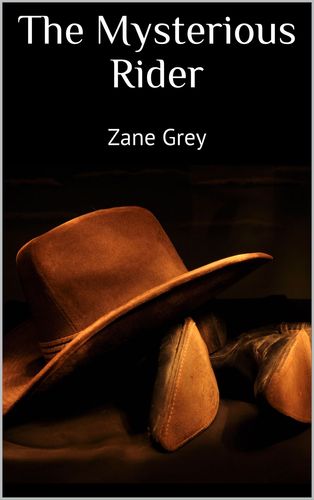 Mehr erfahren
Beschreibung
A September sun, losing some of its heat if not its brilliance, was dropping low in the west over the black Colorado range. Purple haze began to thicken in the timbered notches. Gray foothills, round and billowy, rolled down from the higher country. They were smooth, sweeping, with long velvety slopes and isolated patches of aspens that blazed in autumn gold. Splotches of red vine colored the soft gray of sage. Old White Slides, a mountain scarred by avalanche, towered with bleak rocky peak above the valley, sheltering it from the north.

A girl rode along the slope, with gaze on the sweep and range and color of the mountain fastness that was her home. She followed an old trail which led to a bluff overlooking an arm of the valley. Once it had been a familiar lookout for her, but she had not visited the place of late. It was associated with serious hours of her life. Here seven years before, when she was twelve, she had made a hard choice to please her guardian--the old rancher whom she loved and called father, who had indeed been a father to her.
Autor/in