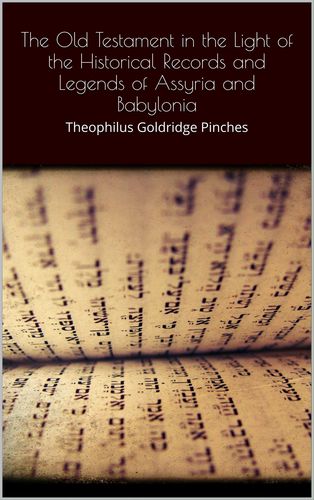 Mehr erfahren
Beschreibung
To find out how the world was made, or rather, to give forth a theory accounting for its origin and continued existence, is one of the subjects that has attracted the attention of thinking minds among all nations having any pretension to civilization. It was, therefore, to be expected that the ancient Babylonians and Assyrians, far advanced in civilization as they were at an exceedingly early date, should have formed opinions thereupon, and placed them on record as soon as those opinions were matured, and the art of writing had been perfected sufficiently to enable a serviceable account to be composed.
This, naturally, did not take place all at once. We may take it for granted that the history of the Creation grew piece by piece, as different minds thought over and elaborated it. The first theories we should expect to find more or less improbable-wild stories of serpents and gods, emblematic of the conflicting powers of good and evil, which, with them, had their origin before the advent of mankind upon the earth.
But all men would not have the same opinion of the way in which the universe came into existence, and this would give rise, as really happened in Babylonia, to conflicting accounts or theories, the later ones less improbable than, and therefore superior to, the earlier. The earlier Creation-legend, being a sort of heroic poem, would remain popular with the common people, who always love stories of heroes and mighty conflicts, such as those in which the Babylonians and Assyrians to the latest times delighted, and of which the Semitic Babylonian Creation-story consists.
As the ages passed by, and the newer theories grew up, the older popular ones would be elaborated, and new ideas from the later theories of the Creation would be incorporated, whilst, at the same time, mystical meanings would be given to the events recorded in the earlier legends to make them fit in with the newer ones.
Autor/in