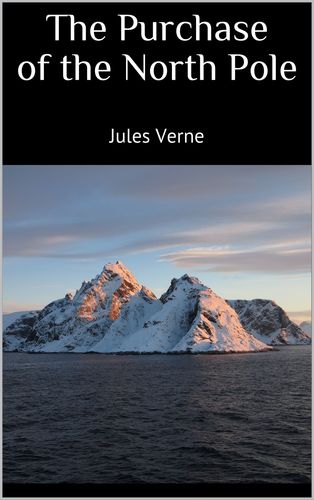 The Purchase of the North Pole

Mehr erfahren
Beschreibung
"And so, Mr. Maston, you consider that a woman can do nothing for the advance of the mathematical or experimental sciences?"
"To my extreme regret, Mrs. Scorbitt," said J. T. Maston, "I am obliged to say so. That there have been many remarkable female mathematicians, especially in Russia, I willingly admit; but with her cerebral conformation it is not in a woman to become an Archimedes or a Newton."
"Then, Mr. Maston, allow me to protest in the name of my sex?"
"Sex all the more charming, Mrs. Scorbitt, from its never having taken to transcendental studies!"
"According to you, Mr. Maston, if a woman had seen an apple fall she would never have been able to discover the laws of universal gravitation as did the illustrious Englishman at the close of the seventeenth century!"
Autor/in