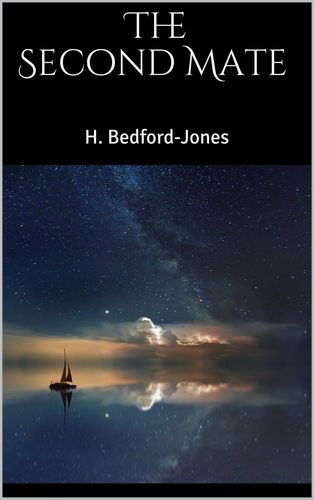 Mehr erfahren
Beschreibung
The Sulu Queen was steaming south at an eight-knot clip, which for her was exceedingly good, bound for Macassar, Singapore and way ports, according to the dispensation of Providence. Her tail shaft was likely to go at any minute; she had an erratic list to starboard; her pumps could barely keep down the water that seeped through her loose plates; but she was going. Just to be going was an achievement for the Sulu Queen . She was certain not to be going for very long.

Her Macaense-or Portuguese Eurasian-skipper was enjoying an opium dream in his cabin. Her chief engineer, a one-eyed Cyclops who had long since buried his Glasgow accent under a maze of tropic profanity, was dead drunk. Her black gang was composed of Macao coolies. Her men forward were lascars, under a mild-eyed Malay serang who was an escaped murderer from Bilibid Prison. Her two quartermasters were Chinese, and efficient. Her supercargo was a Straits Chinese comprador, a Singapore man. Her mate was a hulking Dutchman, rotten with gin alow and aloft. Her second mate was Jim Barnes, for whose labor all these others drew pay.
Autor/in