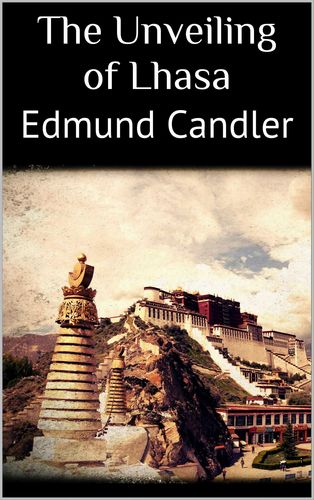 The Unveiling of Lhasa

Mehr erfahren
Beschreibung
The conduct of Great Britain in her relations with Tibet puts me in mind of the dilemma of a big boy at school who submits to the attacks of a precocious youngster rather than incur the imputation of 'bully.' At last the situation becomes intolerable, and the big boy, bully if you will, turns on the youth and administers the deserved thrashing. There is naturally a good deal of remonstrance from spectators who have not observed the byplay which led to the encounter. But sympathy must be sacrificed to the restitution of fitting and respectful relations.
The aim of this record of an individual's impressions of the recent Tibetan expedition is to convey some idea of the life we led in Tibet, the scenes through which we passed, and the strange people we fought and conquered. We killed several thousand of these brave, ill-armed men; and as the story of the fighting is not always pleasant reading, I think it right before describing the punitive side of the expedition to make it quite clear that military operations were unavoidable-that we were drawn into the vortex of war against our will by the folly and obstinacy of the Tibetans.
Autor/in