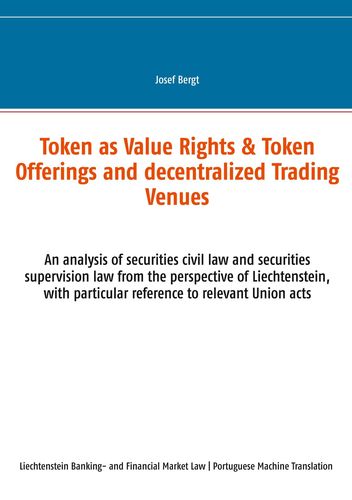 This book was translated from German into Portuguese by means of artificial intelligence (machine translation).