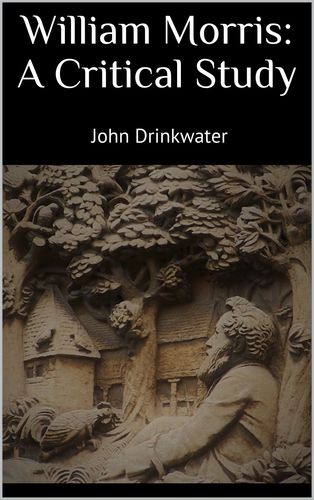 Mehr erfahren
Beschreibung
To the isolation, the loneliness, of the poet, criticism is apt to give far less than due heed. At a time when literature is daily becoming more responsive to the new spirit which we call Democracy, such a complaint may seem to be reactionary in temper, and some explanation may be made by way of defence against any such possible charge. Nothing is more disastrous to a poet than that he should dissociate his art from the life of the world; until the conflict and destiny of humanity have become the subjects of his contemplation he cannot hope to bring to his creation that vitality which alone makes for permanence. Ultimately it is the great normal life of mankind which is immortal, and the perishable things are the grotesque, the odd, the experiences which are incomplete because they are unrelated to the general experience.
Autor/in